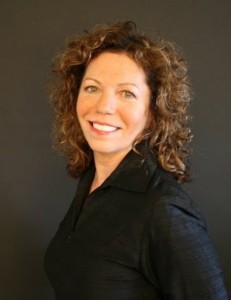 Daly Communications is a key player in niche marketing in the US entertainment business.

The company thrives on its ability to pinpoint audiences and create marketing campaigns geared specifically to the desired consumer. With over 30 years in the entertainment industry, The Company’s President, Anita Daly, has been part of various groundbreaking trends.

Their specialty of concentration is Celtic, Folk/Americana, Blues and Gospel and World Music but is open to work with any genre.

Daly Communications has partnered with Cosmic Trigger, an independent record label, for which they produced the highly praised compilation, ‘Together For Christmas: A Contemporary Celtic Christmas Collection’ and Finbar Furey’s self-titled album.